EXPLORING VISUALS is a multimedia contemporary dance theater that studies modern commercial manipulation of the public. The project is inspired by the life and work of Edward Bernays, who stated that “society consents to have its choice narrowed to ideas and objects brought to its attention through propaganda.”

Bernays, Sigmund Freud’s nephew, is the father of the modern day public relations industry. He initiated the first use of psychotherapy techniques, crowd psychology, and the psychology of lies in big business advertising to sway public opinion, accelerate consumerism, and construct psychological control of society.

Exploring Visuals focuses on the purely visual aspects of the tools Bernays employed to manipulate people: business logos and commercials, images that “sell” and which latch onto human unconscious impulses—whether a desirable lie or the truth. We focus on the creation of these images which manipulate/create our impulses and convince us to trade our ‘needs’ for ‘desires.’

Exploring Visuals accesses the perspective from which the public relations industry has engineered consent in the masses. We proceed to question the roots of modern consumerism, constructed self-image, our attitude toward fashion and a growing culture of superficiality.

Whether you call it marketing, branding, or advertising, we are all influenced in our decisions and unconscious choices by these sales pitches and messages on a daily basis. Exploring Visuals collects the disparate forces in media propaganda which guide our false consciousness about “free choice” and offers rapturous resistance against the slumber behind consumerism. 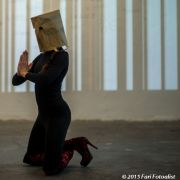 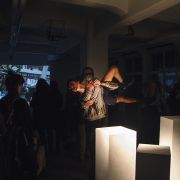 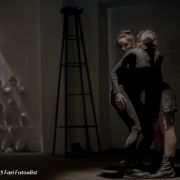 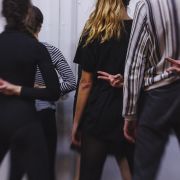 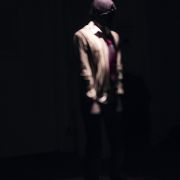 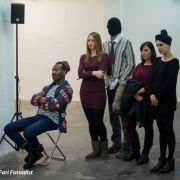 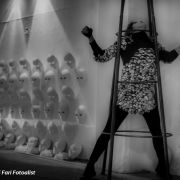 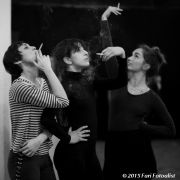 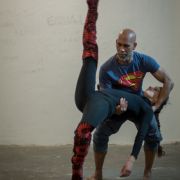 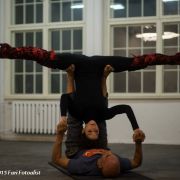 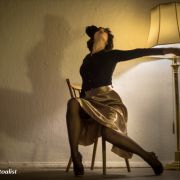